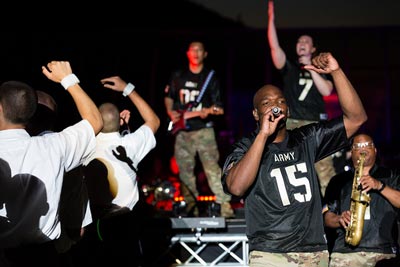 The Benny Havens Band is a leading popular music ensemble in the Armed Forces, primarily serving the United States Corps of Cadets at West Point. The band represents the U.S. Army to millions in live and broadcast audiences yearly through the New York City media market, having appeared on FOX News’ “Fox and Friends,” NBC’s “The Today Show,” and the Macy’s Fourth of July Spectacular on NBC. The BHB performs at events hosted by the United Nations, the Tunnel to Towers Foundation, the 9/11 Memorial Foundation, professional New York sports franchises, and other major organizations. In 2017, the BHB was among the first acts to perform at the Grand Ole Opry City Stage in Times Square, celebrating the release of their country album Songs that Save Our Lives on Agnes Records, recorded at Soundstage in Nashville, Tennessee, and featuring new songs by Nashville’s top songwriters. 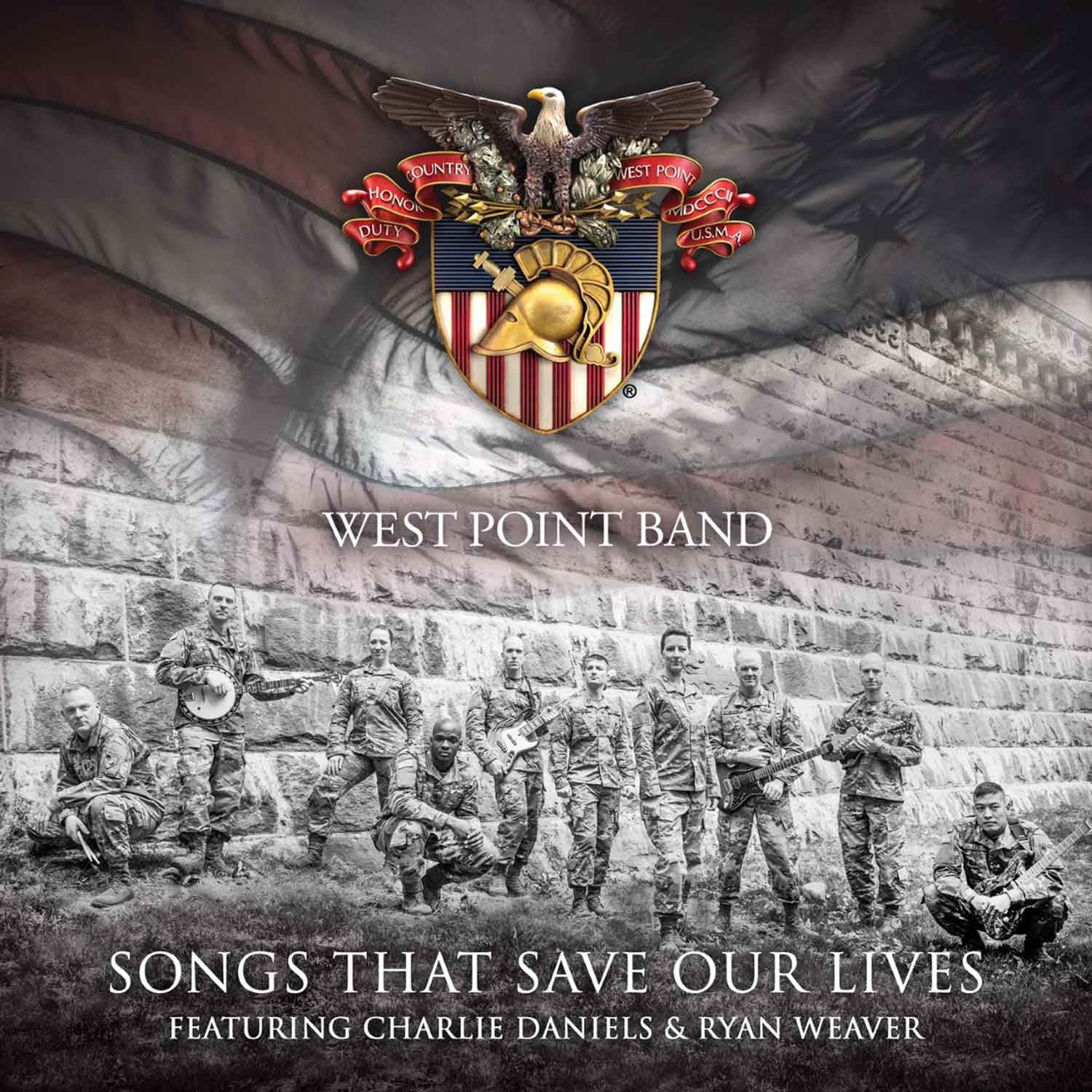 Songs That Save Our Lives

Check out the Benny Havens Band's debut album Songs That Save Our Lives. The album is made up entirely of original songs by some of Nashville's most successful writers representing BMG, Curb, Tom Leis Music, and This Music. It was recorded at Soundstage in November of 2015 by the members of the Benny Havens Band, produced by Michael Spriggs, and completed in late 2016. The album was remastered and re-released in 2022.