Songs That Save Our Lives

The West Point Band's Benny Havens Band is proud to present this new country album recorded with guest artists Charlie Daniels and Ryan Weaver. This album is an entirely new venture for the United States Military Academy consisting of twelve original songs directed squarely at the modern country market with the intention of major distribution and radio release. The album's release also fortunately coincided with the West Point Band's 2017 bicentennial, celebrating 200 years of service to the Academy, the Army, and the Nation. 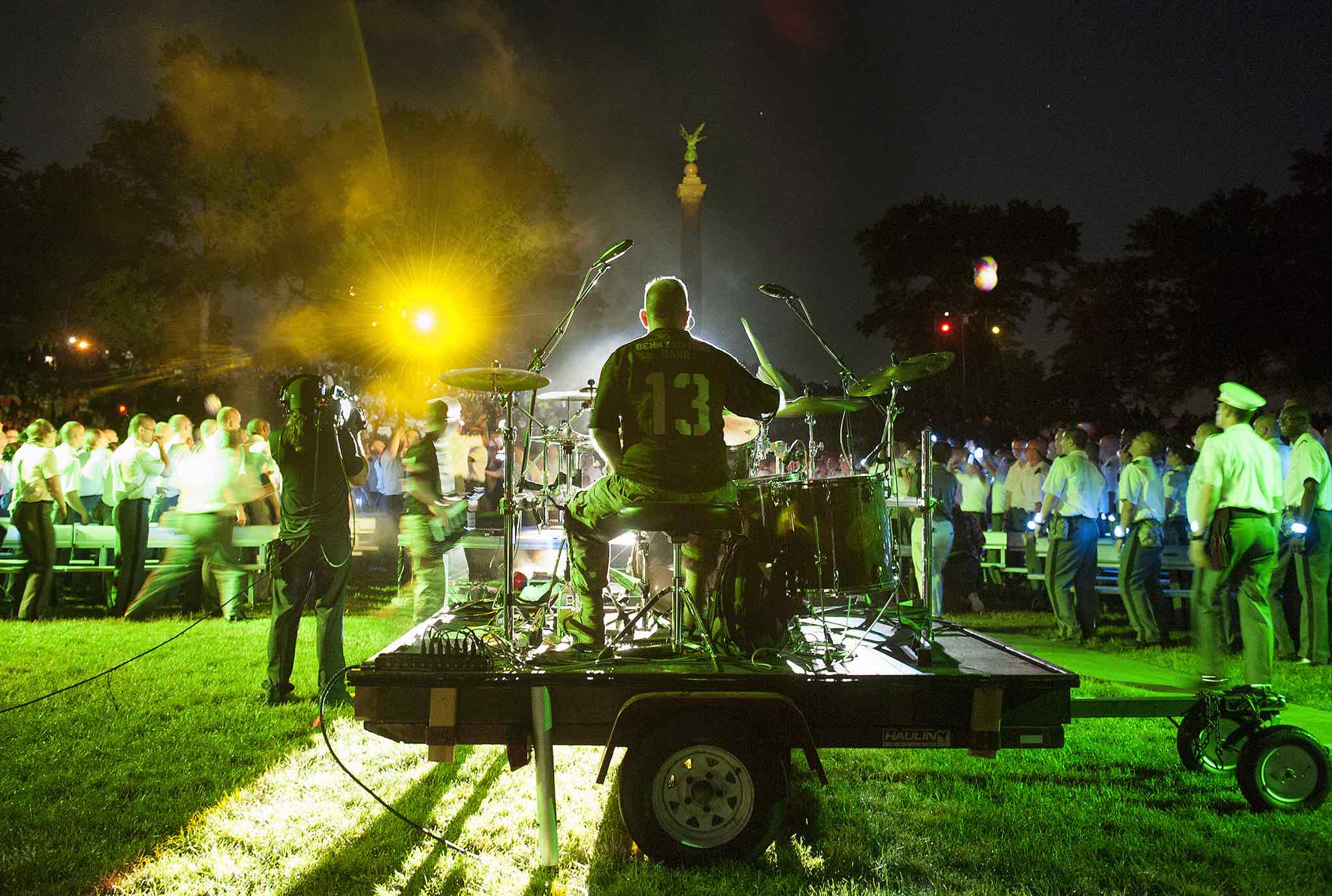 The album is made up entirely of all original songs by some of Nashville's most successful writers representing, BMG, Curb, Tom Leis Music and This Music. It was recorded at Soundstage in November of 2015 by the members of the West Point Band's Benny Havens Band, produced by Michael Spriggs and completed in late 2016. Unlike many patriotic albums, this work is not just popular artists singing about military service from an outsider's perspective, but rather it is in fact longtime currently serving Benny Havens Band Soldiers performing pertinent modern songs with their personal musical view of military and family life while serving our country. They are some of the finest musicians and singers in the Armed Forces.

Charlie Daniels is guest artist on two songs: "God Bless The Mother" and "Let Freedom Ring." They were recorded in 2003 and previously unreleased. We are very grateful to Charlie and his label Blue Hat Records for their participation. All of Charlie's proceeds from this record will be donated to his partner charity The Journey Home Project . 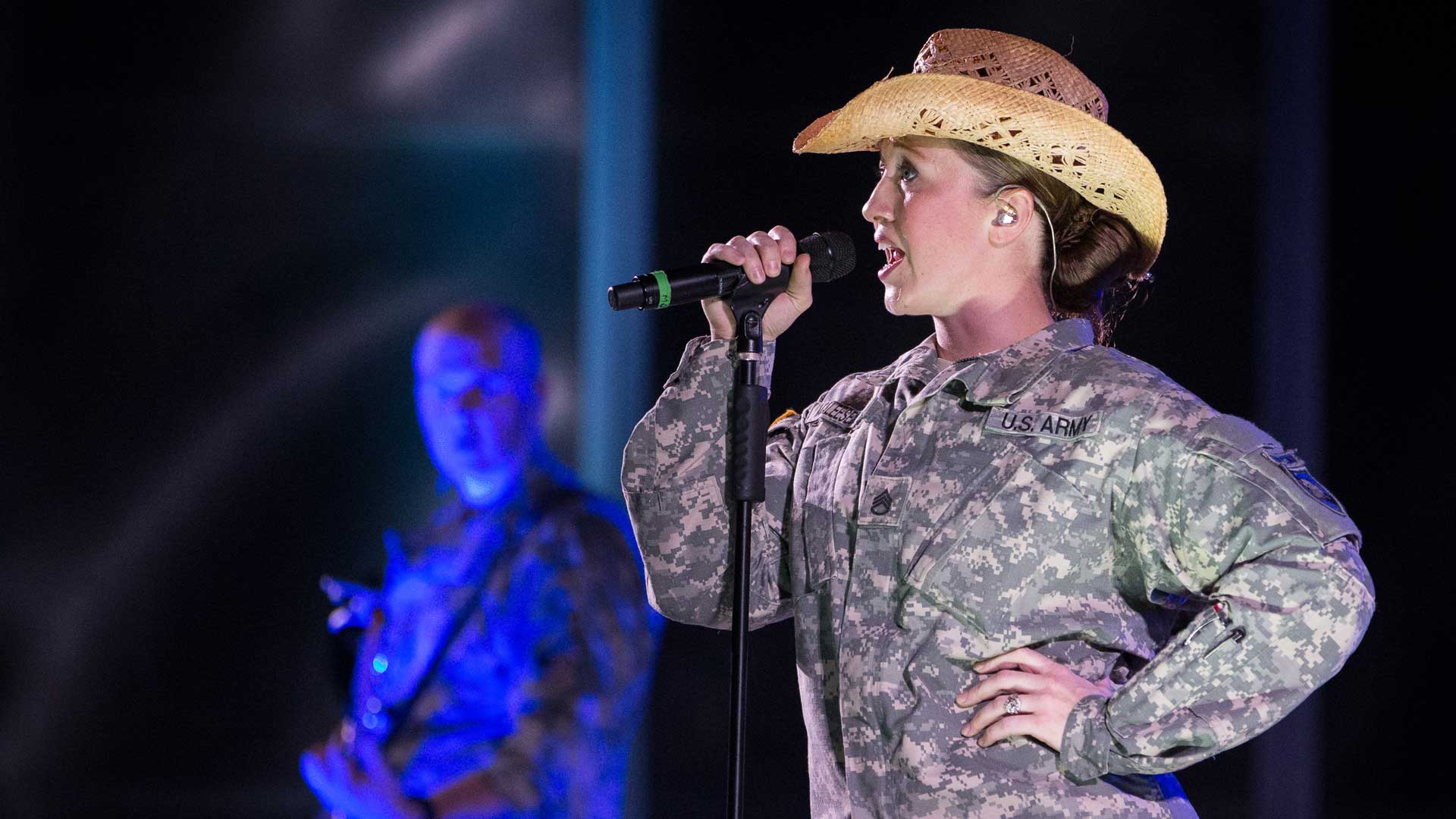 U.S. Army veteran Ryan Weaver is also a guest performing on Unfriendly Fire. Ryan Weaver is a high energy, all-American, rockin' country music artist who proudly served as an active duty Blackhawk helicopter pilot in Iraq,  as a Chief Warrant Officer 3 in the U.S. Army. He started in country music in 2005 while still on active duty, playing the club and festival circuit throughout the southeast. His performances are known for their unique blend of high caliber audiences. Ryan's story is like no other artist in country music. Ryan joined the Army right after high school, attended warrant officer candidate school and flight school. He graduated top of his class in flight school, becoming a Blackhawk helicopter pilot, and in 2003 and deployed to Baghdad International Airport in Iraq with one of his brothers, Aaron, deployed in Fallujah. On January 8 2004, Aaron was killed in action when his medevac helicopter was shot down by enemy fire. 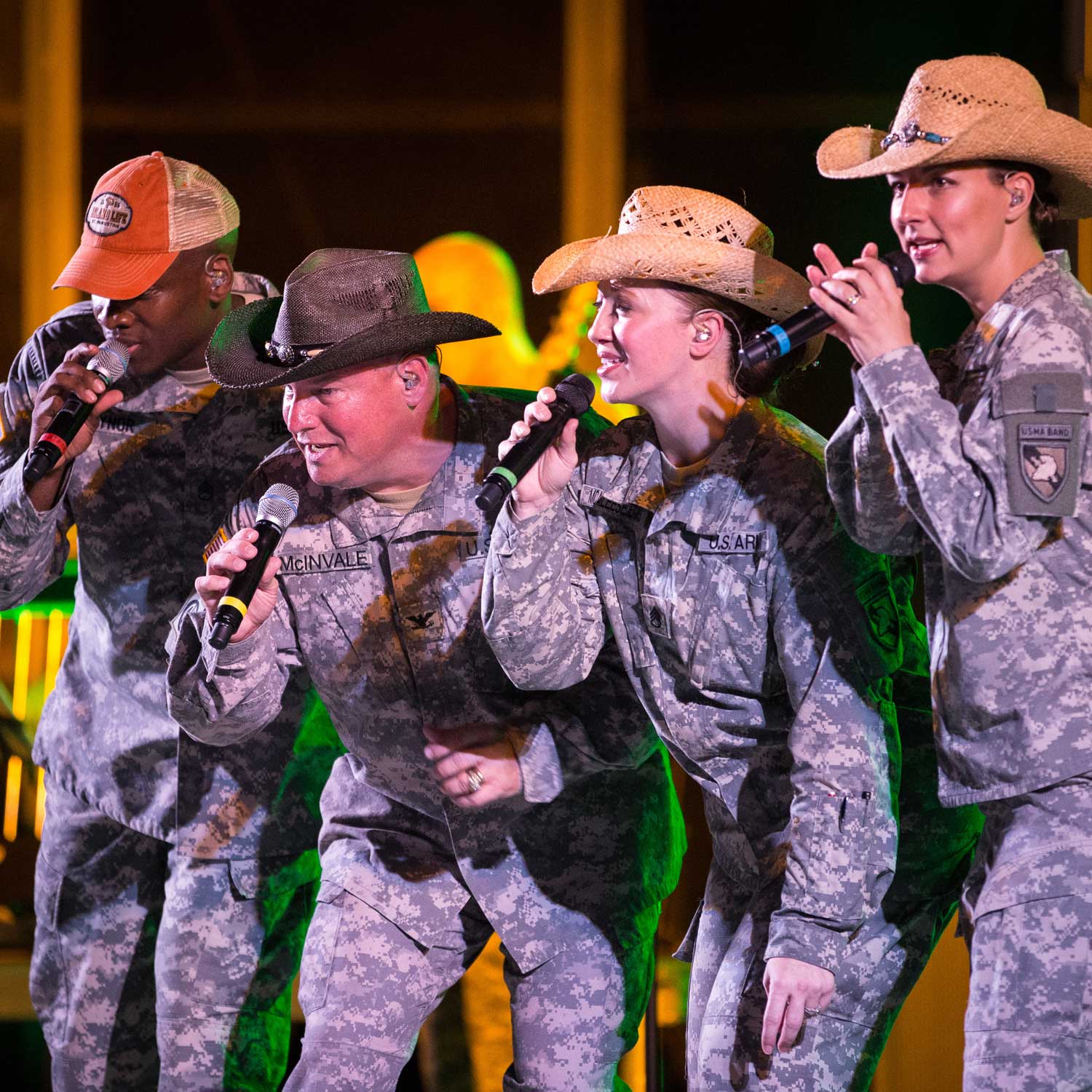 Also we have guest writer and now Nashville recording artist Keni Thomas, U.S. Army combat vet and composer on Hold The Line. Keni served as a U.S. Army Ranger and was one of the only three survivors in the "Blackhawk Down" incident during the Somalian battle of Mogadishu in October 1993. During his service he was awarded the Bronze Star for valor with the "V" device and the Combat Infantryman Badge. We are grateful to have his participation on the record. We at Agnes Records are thrilled to present this album to the people of the United States as a tribute not only to our great nation, but also to the dedication and hard work of the Benny Havens Band, West Point.