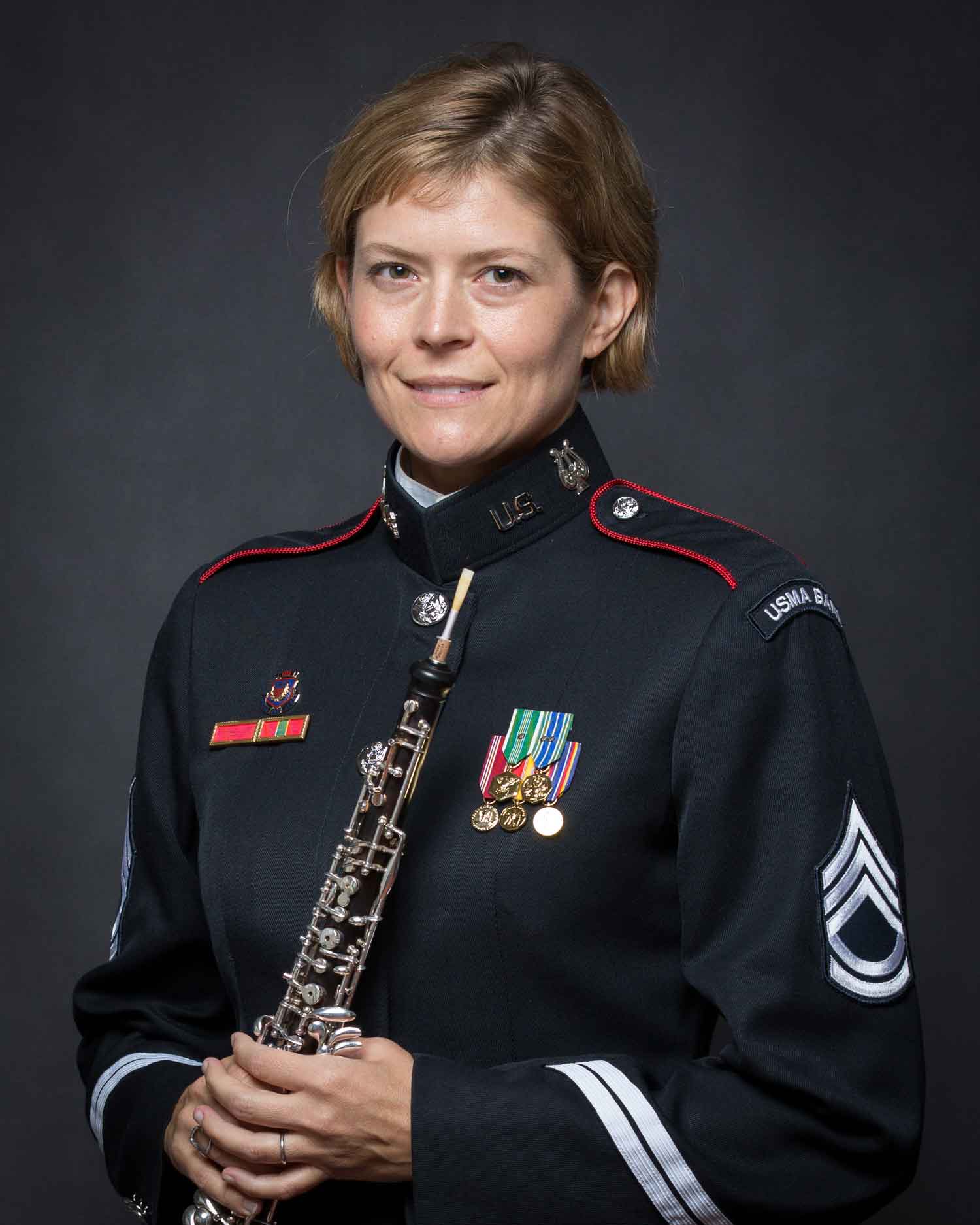 Sergeant First Class Anna Pennington, oboe and English horn, joined the West Point Band in 2011. Prior to that, she had served as Assistant Professor of Oboe at the University of Southern Mississippi School of Music since 2007. During that time, she performed as a member of the Mobile, Pensacola, and Gulf Coast Symphonies. She also toured extensively with Category 5, the faculty wind quintet in residence at the university. In addition to being a former member of the Planets, a classical fusion ensemble, Sergeant First Class Pennington has performed with the New York Philharmonic, the Jacksonville Symphony, the Florida Orchestra, the Charleston Symphony, and the Florida West Coast Symphony (now Sarasota Orchestra). Festival appearances include the New Texas Festival, the Aspen Music Festival, the Victoria Bach Festival, and the Salzburger Festspiele.

Sergeant First Class Pennington has given recitals and masterclasses at universities throughout the United States, Venezuela, and Brazil, and has also made appearances on National Public Radio, at Carnegie Hall, at Avery Fisher Hall, and at various international venues. She appeared as a soloist with the Florida State University Symphony in 2005. She also has been involved in numerous recording projects. 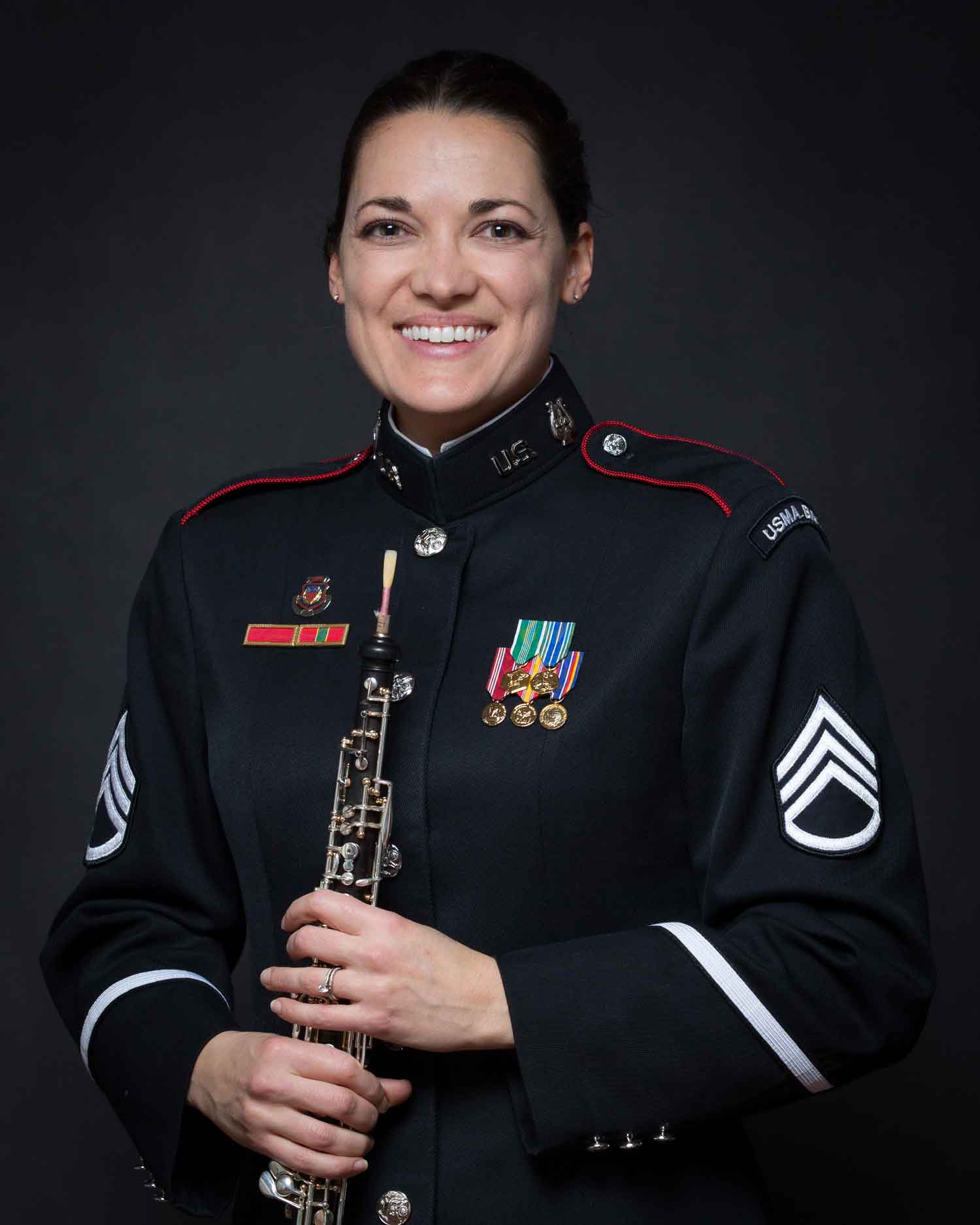 Staff Sergeant Natalie Wren joined the West Point Band in February 2014. She holds a Doctorate of Music and a Master of Music from the University of Cincinnati College-Conservatory of Music and a Bachelor of Music in oboe performance from Furman University in Greenville, South Carolina. In 2007, Staff Sergeant Wren studied oboe performance at the Conservatoire de Versailles in France. Her teachers have included Petrea Warneck, Mark Ostoich, Christopher Philpotts, Dwight Parry, and Pascal Saumon.