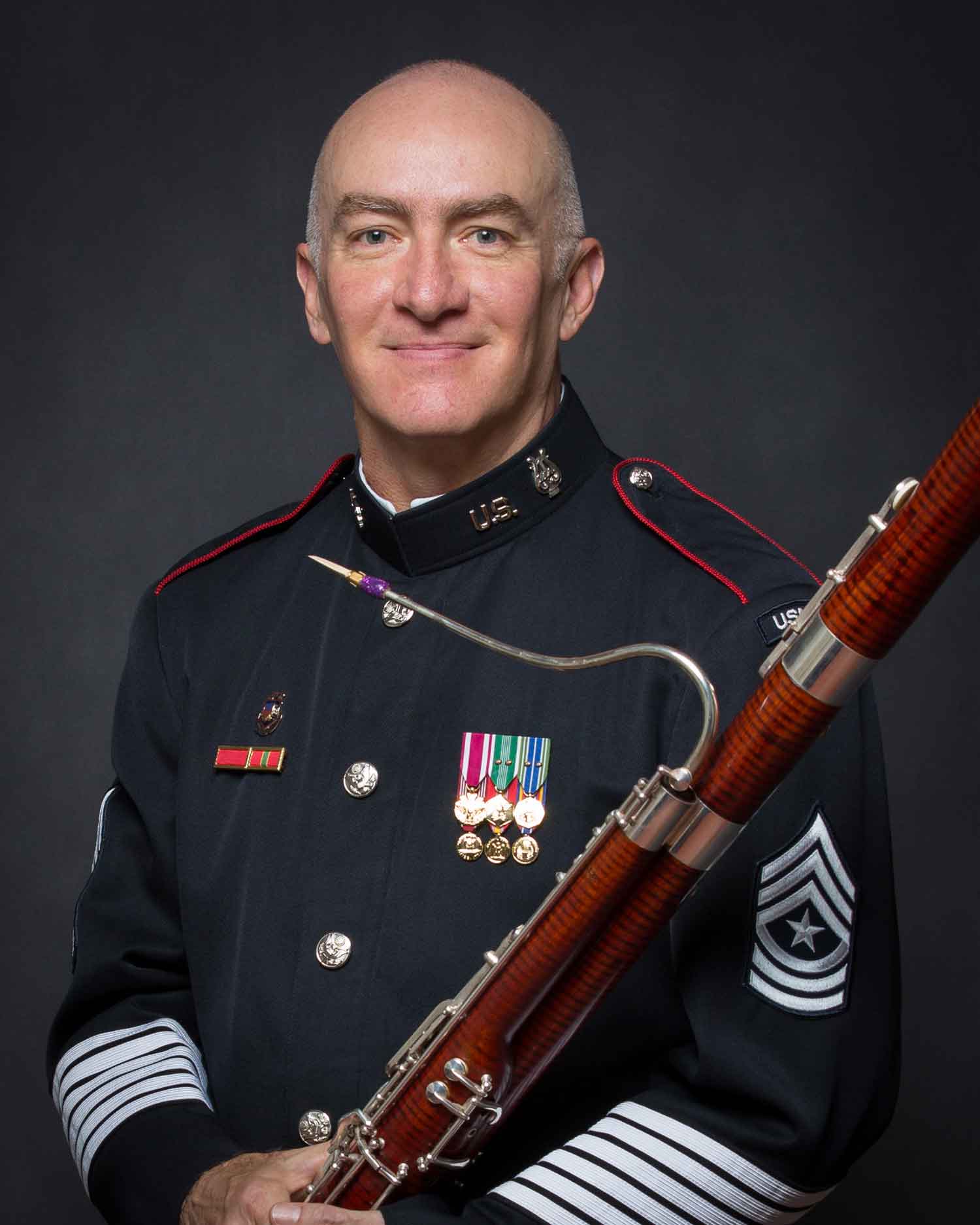 An avid chamber musician, Sergeant Major West has performed with several of the band's chamber groups, as well as on his own recitals and those of his colleagues. As a member of the West Point Woodwind Quintet, he has performed in several Western and Midwestern states. Most recently, he traveled with the group on a series of concerts and master classes in the Boston and Rockport, Massachusetts areas with notable performances at the Boston Fisher House and the Rockport Music Festival. 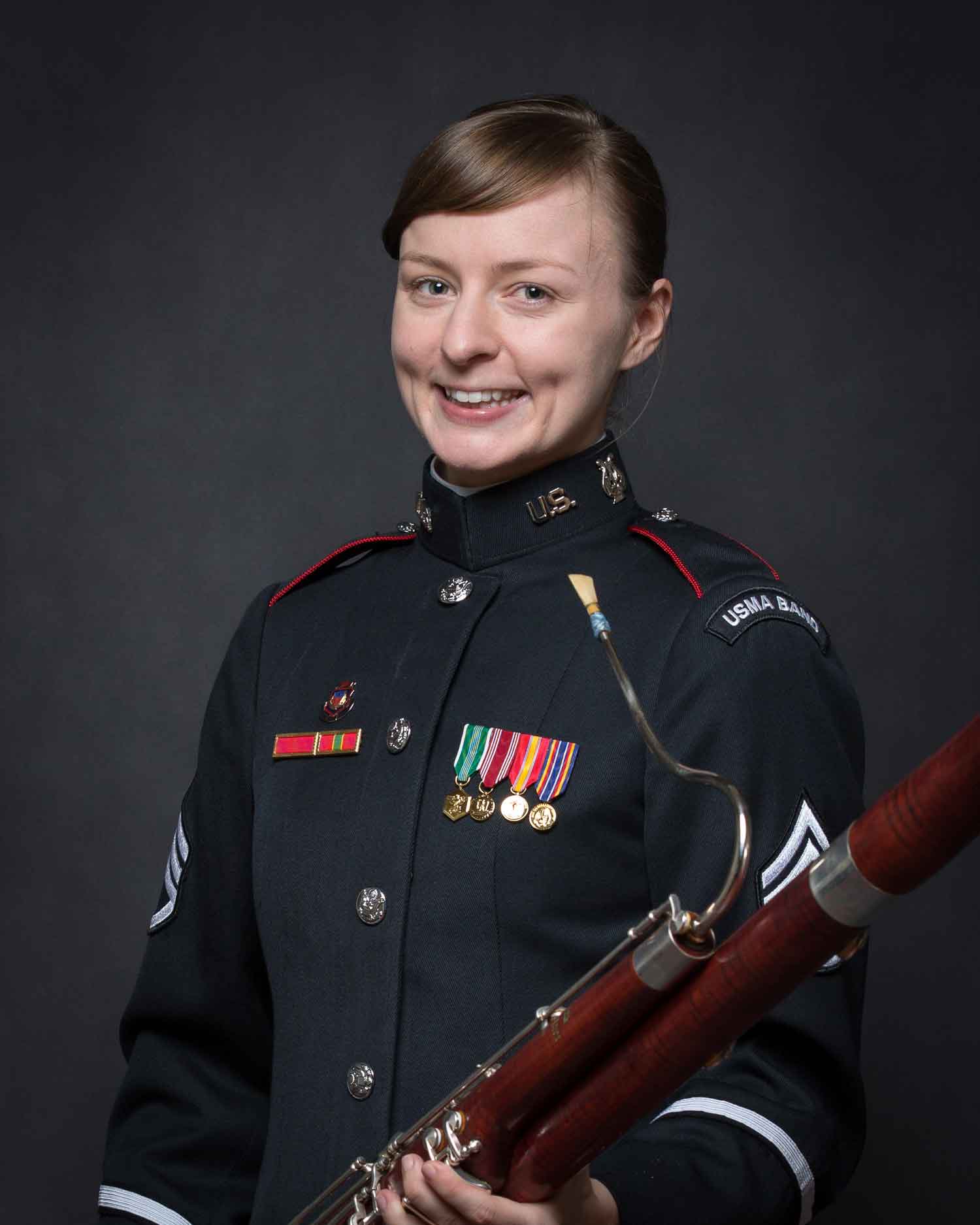 Staff Sergeant Briana Hoffman has served as the West Point Band’s principal bassoon since December 2013. Before joining the band, she was enrolled in the Artist Diploma program at Oberlin College Conservatory, studying with George Sakakeeny. She completed undergraduate studies at Rice University, where she studied with Benjamin Kamins, and also attended the Colburn School Conservatory of Music, studying with Richard Beene. Staff Sergeant Hoffman has been a participant at the Music Academy of the West, Round Top Festival-Institute, and Bowdoin International Chamber Music Festival. She has played as a substitute musician with the Houston Symphony, Louisiana Philharmonic, and the New World Symphony.