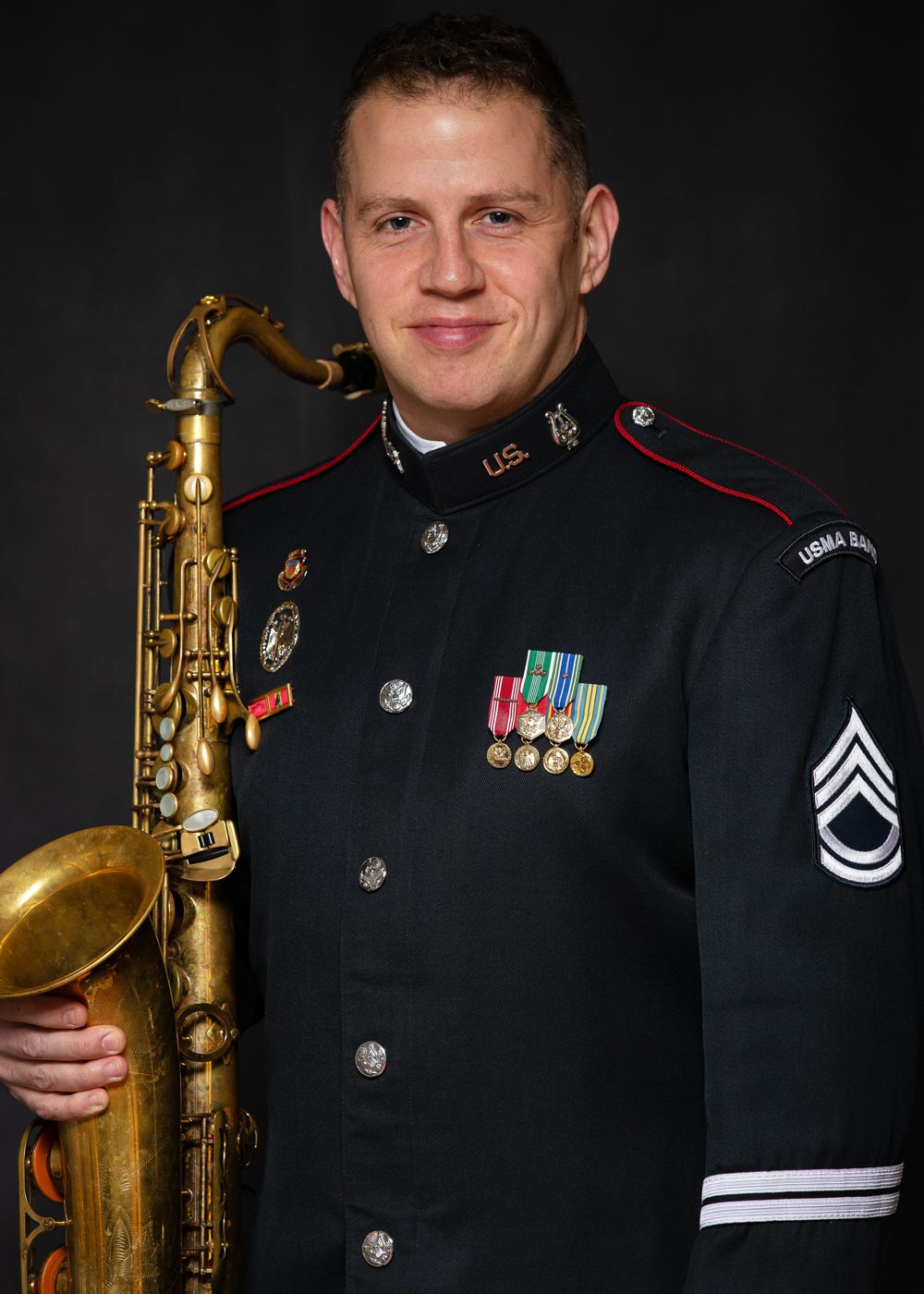 Sergeant First Class Geoff Vidal plays tenor and baritone saxophones in the Benny Havens Band. Before joining the Army, he graduated from the University of Massachusetts at Amherst and freelanced in New York City for almost ten years as a highly sought-after woodwind specialist. Sergeant First Class Vidal's experience playing many different genres of music — everything from jazz and salsa to dixieland and rock and roll — has provided him with the perfect foundation to be a member of the Benny Havens Band.

Sergeant First Class Vidal has been a member of the West Point Band since July 2013. He is currently the Benny Havens Band’s Operations NCOIC and an assistant arranger. In addition to his duties in the West Point Band, he is also the NCOIC of the Cadet Jazz Forum and has curated a Black History Month celebration concert forthe past several years featuring guest artists Wynton Marsalis, Donald Harrison, Ralph Peterson and Etienne Charles.

Drawing on his experience as a booking manager for a very well-known jazz club in New York City, Sergeant First Class Vidal deals with the day-to-day logistics of preparing the Benny Havens Band for its performances. When he's not practicing his horn or hitting the gym, Sergeant First Class Vidal keeps busy running after his two children while trying to give his amazing wife a well-deserved break at home. 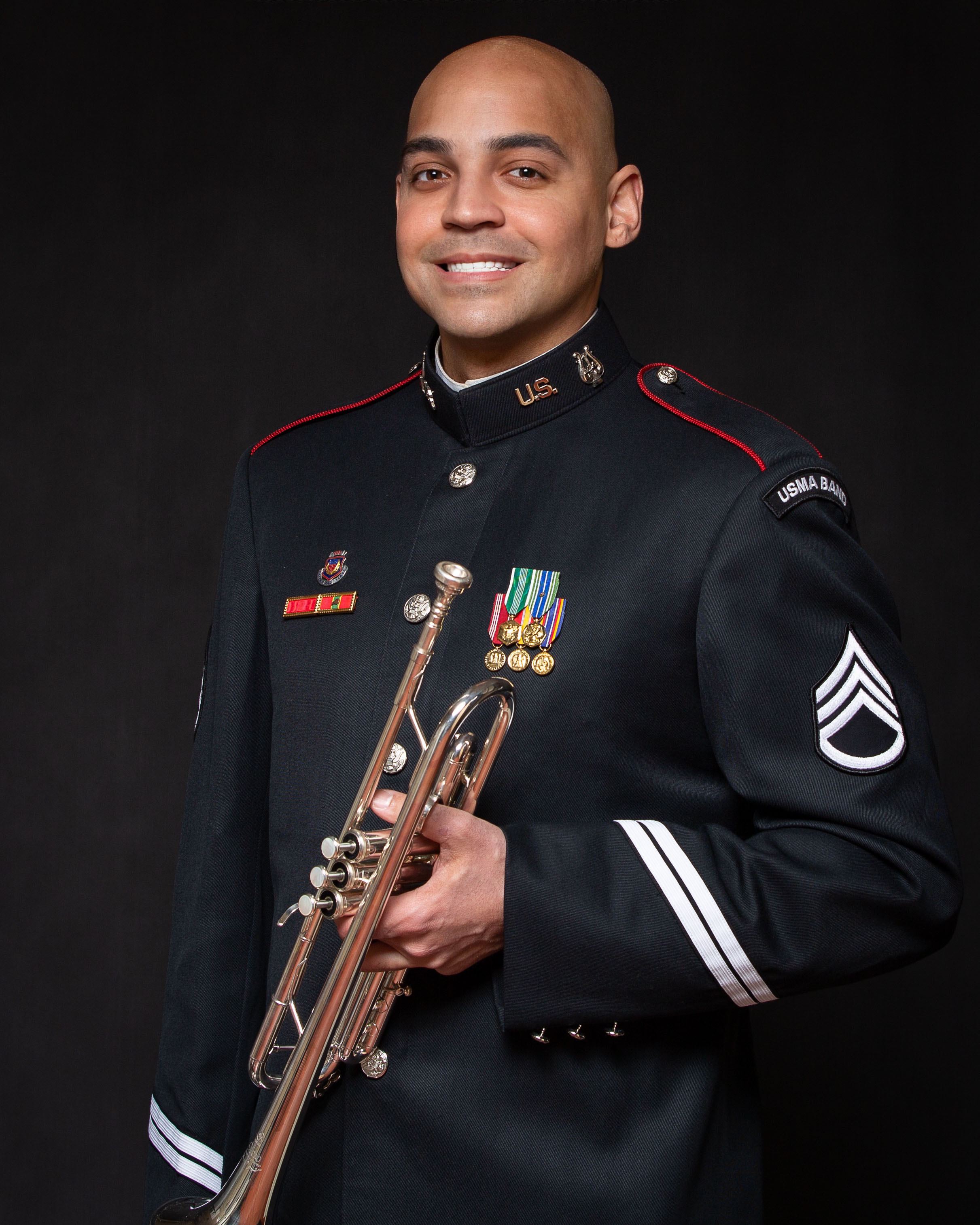 Staff Sergeant Juan Quinones plays trumpet, Latin percussion, and vocals in the Benny Havens Band. Born and raised in San Juan, Puerto Rico, he attended both the Music Conservatory of Puerto Rico and the University of Miami. Before joining the military in 2012, he worked as a professional trumpet player with a number of big name music stars including Ricky Martin, Gloria and Emilio Estefan, Jennifer Lopez, and KC and The Sunshine Band. During this time, Staff Sergeant Quinones also performed for the Broadway musical "On Your Feet," the Latin American Grammys, the Latin Billboards, Audio Network, and many others.

Staff Sergeant Quinones began his Army career at Fort Bragg, North Carolina, in 2012 as a member of the Army Ground Forces Band. In April 2015, he arrived at West Point to be part of the Benny Havens Band. He is the head arranger for the Benny Havens Band, bringing his professional experience to the table and helping the band create exciting productions, whether they're supporting Army Football or entertaining and inspiring troops, Wounded Warriors, veterans, and the Corps of Cadets. When he's not performing his duties in the Benny Havens Band, Staff Sergeant Quinones enjoys Kung Fu training and coaching his son's football team.